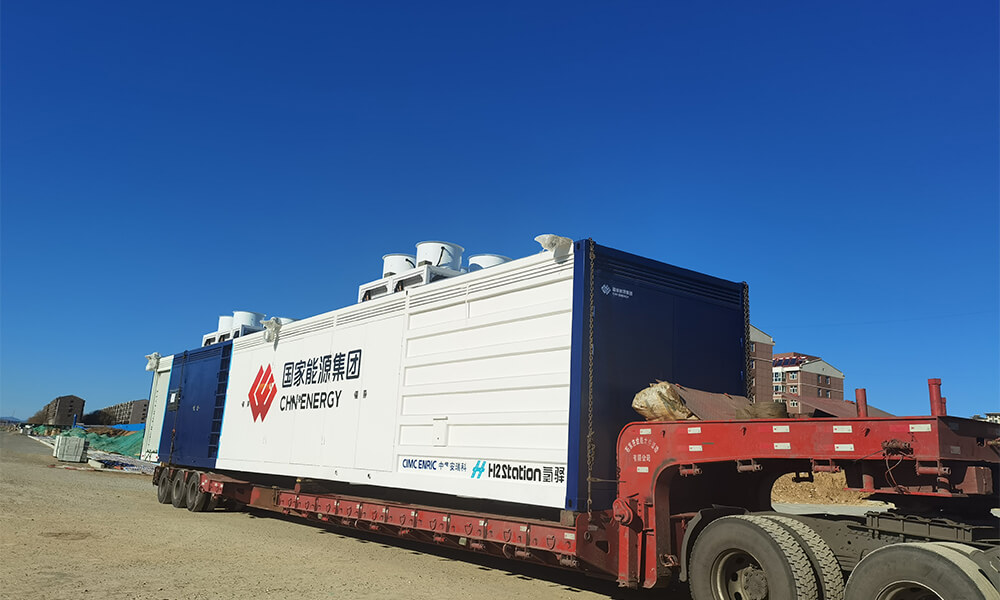 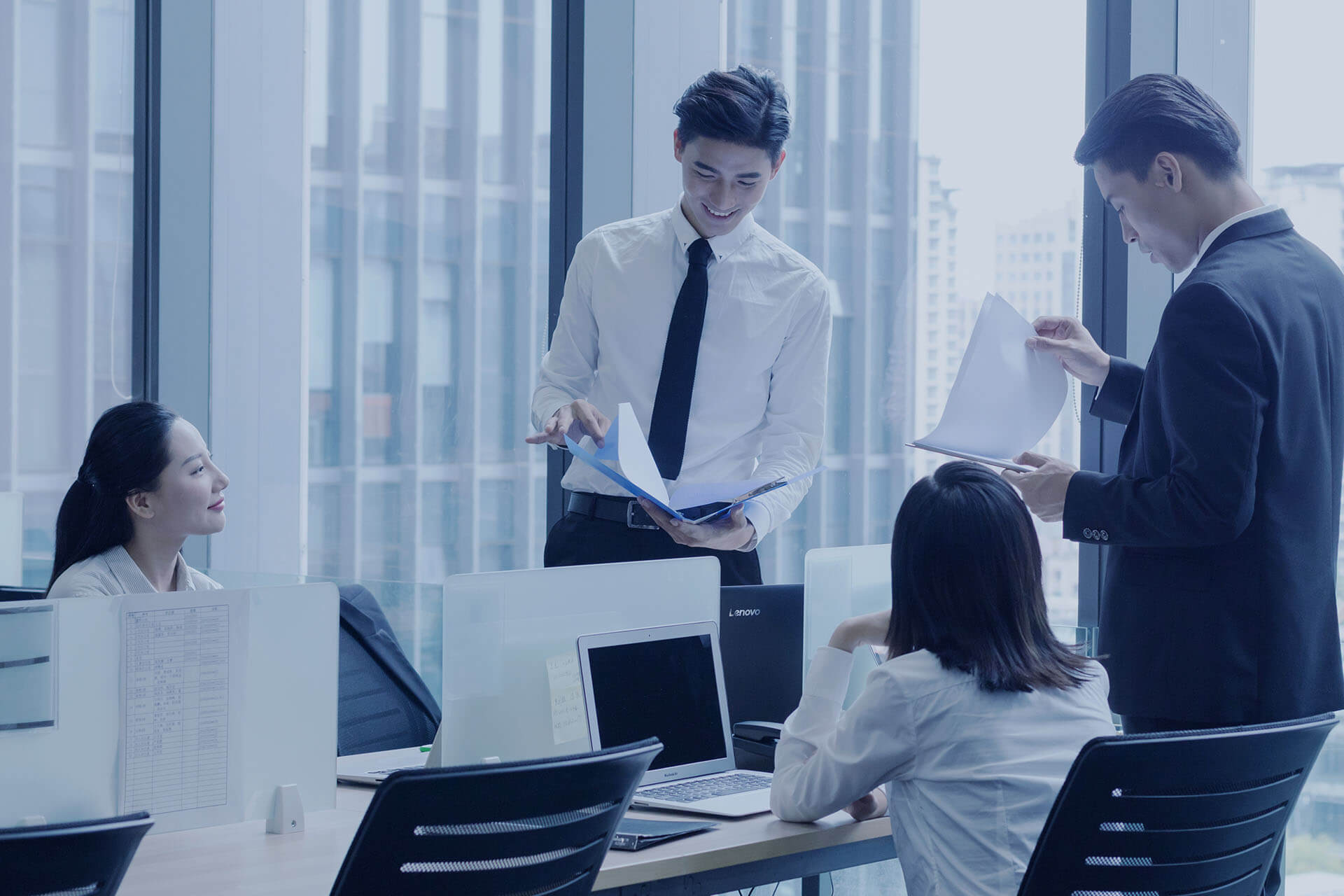 (10 March 2022 – Hong Kong) CIMC Enric Holdings Limited (“CIMC Enric” or “the Company”) together with its subsidiaries (the "Group") (Stock Code: 3899.HK) recently announced a strategic partnership with A.P. Moller - Maersk ("Maersk"), a global container shipping and logistics giant, to launch a biomass green methanol pilot project with elaboration of the Company's key equipment and core process technologies. The project  will facilitate the landing of Maersk's first generation of green container vessels. Both parties have signed a Memorandum of Understanding (MOU) online to explore long-term cooperation in the clean energy field focused on the green methanol.

According to the MOU, CIMC Enric will assist the green methanol fuel transformation of Maersk container vessels through innovative and green technologies. Phase I project will comprise a strategic pilot project involving 50,000 tons of biomass green methanol. And the annual production capacity of phase II project is expected to increase to 200,000 tons. 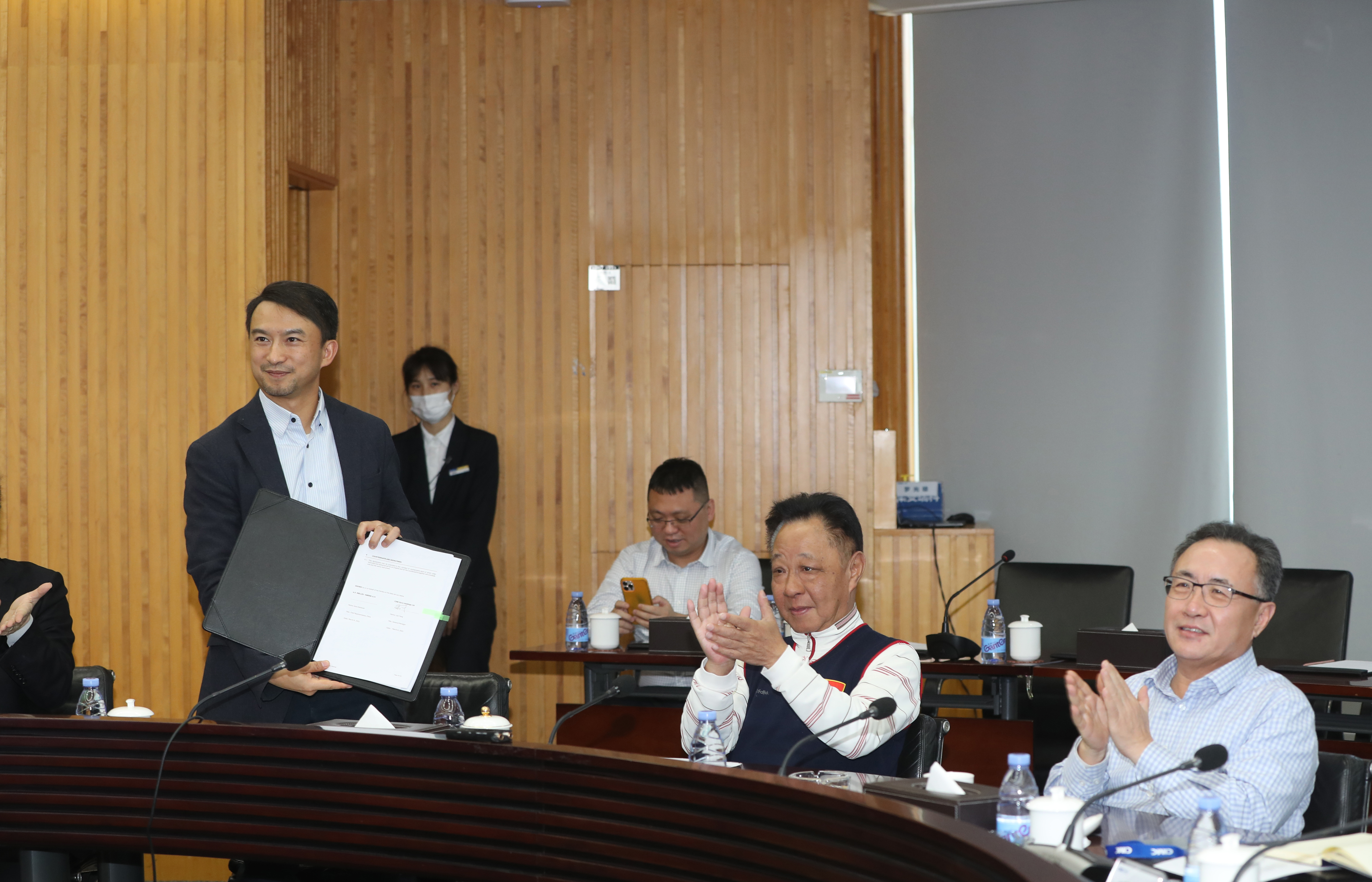 Methanol is a clean liquid fuel containing hydrogen and oxygen. Green methanol can be obtained in various ways including through biomass energy, green hydrogen & carbon capture, or renewable energy. Since green methanol can be produced cleanly, stored and transported conveniently, and offers high-energy density,it is recognized as one of the key pathways to achieve global carbon neutrality.

China is the world's largest methanol market. According to the Development Plan for Petrochemical and Chemical Industry (2016-2020) by the Ministry of Industry and Information Technology of China, the country’s traditional methanol chemical market currently totals about 50 million tons per year with annual growth rate at about 8.8%. 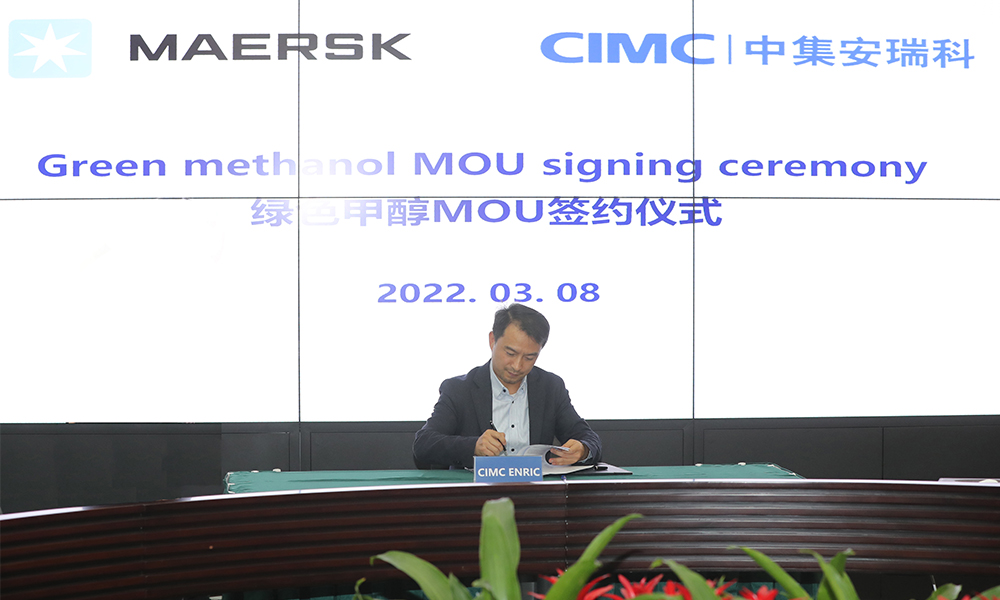 Mr. Yang Xiaohu, Executive Director and General Manager of CIMC Enric, said, "at present, global green methanol is still in an early development stage. Against the background of 'dual carbon' goals, China's green methanol industry has huge prospects. CIMC Enric supports the safer, more economical and wider application of clean energy through technological advances and product innovation. As an extension of the hydrogen industry chain, green methanol has good market prospects in these areas. Previously, we have been involved in the fields of liquid sunshine (green methanol made from green hydrogen and carbon dioxide) and onsite hydrogen production via green methanol within the refueling station. We launched a pilot hydrogen refueling station with liquid sunshine at the Beijing 2022 Winter Olympic Games. Our partnership with Maersk marks a major breakthrough and milestone for our renewable clean energy endeavor through the first large-scale green methanol strategic pilot project for CIMC Enric”

CIMC Enric’s partner Maersk is an integrated container shipping and logistics enterprise, engaged in container transportation, logistics and terminal operation. Headquartered in Copenhagen, Denmark, it has offices in more than 130 countries worldwide. As the world's leading shipping and logistics company, Maersk continues to accelerate the comprehensive decarbonization process of sea, air, terminal and land transportation, and has announced an order for 12 large green methanol container vessels.

Mr. Jens Eskelund, China Chief Representative of A.P. Moller-Maersk, said, “achieving decarbonization goals is a strategic priority for Maersk. Maersk has set an ambitious goal to achieve climate neutrality by 2040, while securing a large-scale supply of green methanol in the next decade is critical to our sustainable energy transition. Maersk is delighted to join hands with our strong Chinese partner CIMC Enric in our journey towards green and clean fuel transformation.”

Mr. Yang Xiaohu said, “CIMC, the parent company of CIMC Enric, and Maersk have enjoyed close cooperation for the past two decades. We are delighted to identify another field of collaboration. More than 130 countries and regions around the world have made zero-carbon or carbon-neutral climate commitments, and low-carbon development is the path to global transformation and growth. As a leading company in the intelligent manufacture of clean-energy equipment, CIMC Enric has rich experience and advanced technology in place. Focusing on innovative technology and green solutions, we are always committed to making energy cleaner, the environment more sustainable, and to creating a better life. I trust our partnership this time on green methanol endeavor will not only assist Maersk to strive towards its carbon neutrality goal, but also will jointly contribute to a greener and more sustainable future..” 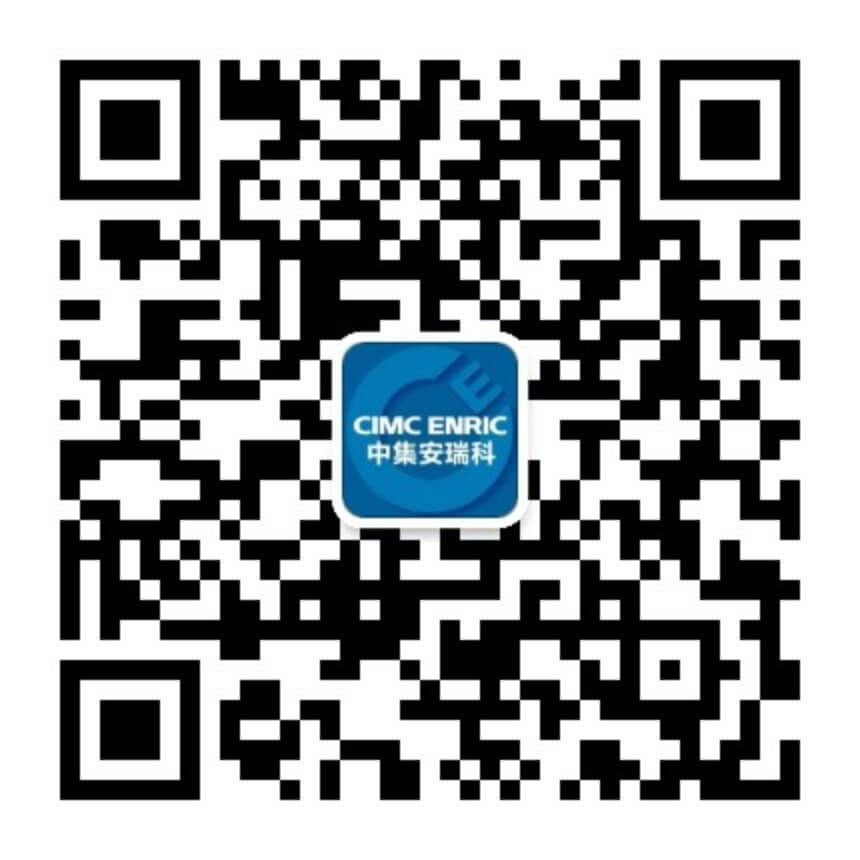